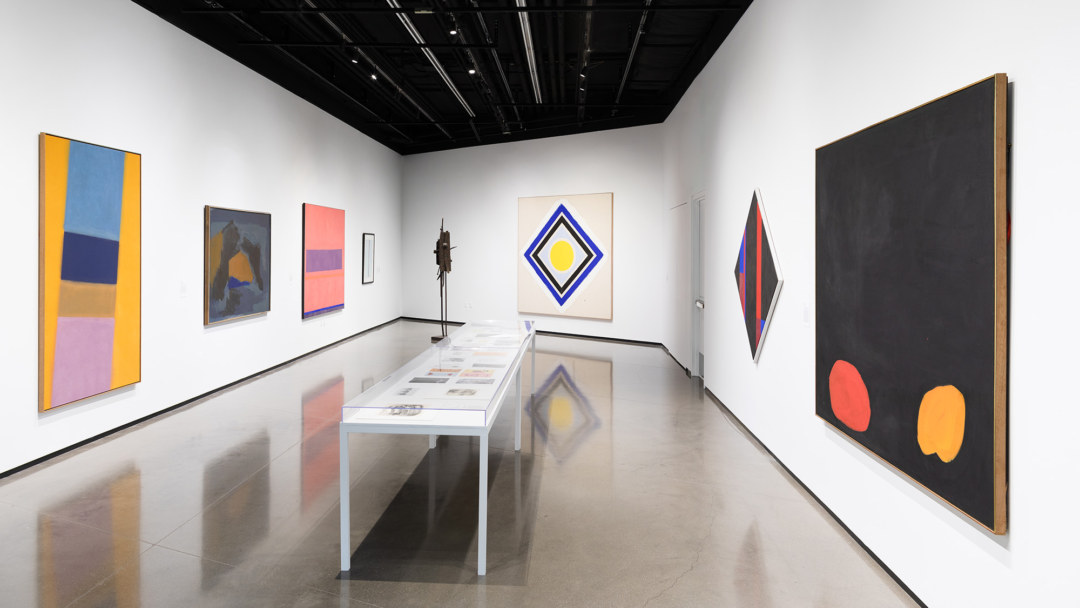 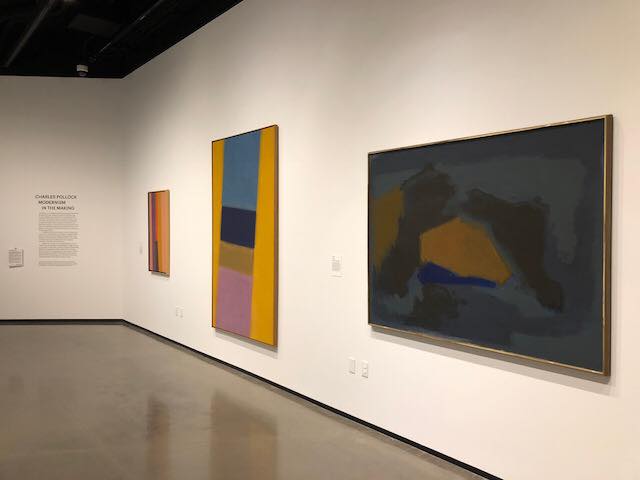 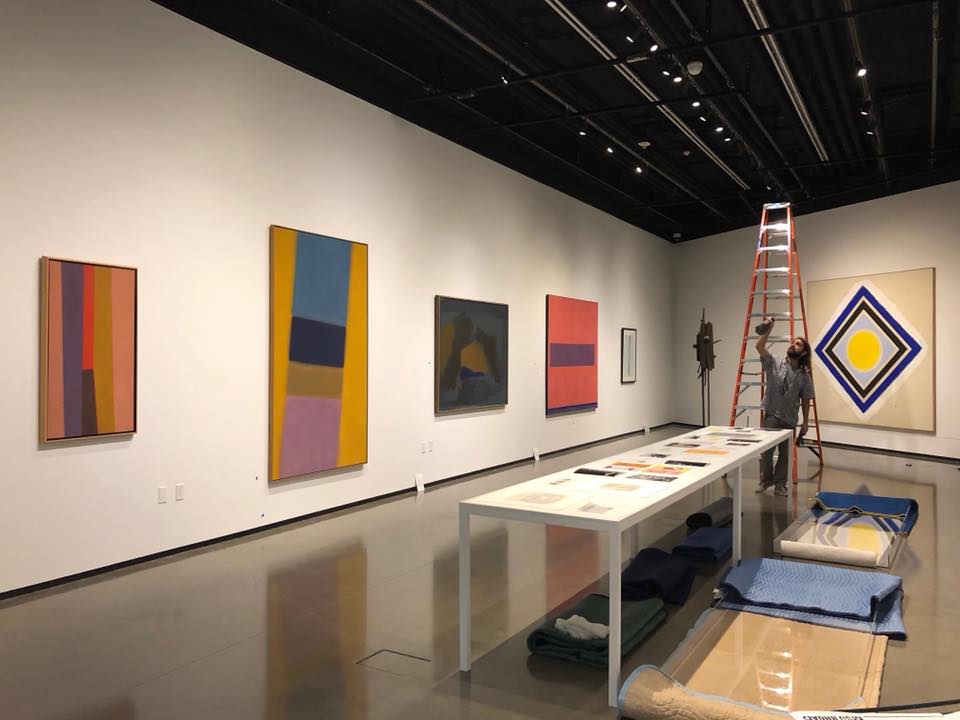 A professor of art at Michigan State University for more than two decades (1942–68), Charles Pollock left an indelible mark on the university, the art department, and the MSU Broad collection. This exhibition seeks to recover the legacy of this prominent artist and trace his lines of influence, specifically through the notable artists he brought to campus and the significant works of art acquired by the museum thanks to his tenure. The exhibition marks the fifty-year anniversary of Pollock’s retirement from MSU and the thirty-year anniversary of his passing in 1988. To celebrate this important figure, works by Helen Frankenthaler, Jules Olitski, Kenneth Noland, and Pollock himself (to name just a few) are on display, alongside archival materials sourced from the Charles Pollock Archives that provide further depth to the story. These documents and photographs highlight Pollock’s relationships with other artists and the influential art critic Clement Greenberg, with whom he had close ties.

The older brother of famed Abstract Expressionist painter Jackson Pollock, Charles Pollock was not only an accomplished painter but also a lauded muralist, designer, and typographer. Initially he came to the greater Lansing area on a Works Project Administration (WPA) mural assignment in 1939, and the fruits of his labor remain on view at the Lansing Water Treatment Plant in downtown Lansing and at the Fairchild Auditorium on the MSU campus. After the federally funded WPA program shut down in the early 1940s, he accepted a position in the university’s art department, where he remained for the greater part of his subsequent teaching career. This exhibition brings to light the work of this important figure and his impact on the cultural landscape of the region. Pollock was a powerful artistic force, and a conduit to the broader trends of the era that came to define modernist painting.

Charles Pollock: Modernism in the Making is organized by the Eli and Edythe Broad Art Museum at Michigan State University and curated by Steven L. Bridges, Associate Curator, with support from Georgia Erger, Curatorial Assistant. Support for this exhibition is provided by a gift from an anonymous donor and the Elizabeth Halsted endowment fund.

When in Munich visit to Cy Twombly❤️

This is the end my friend.