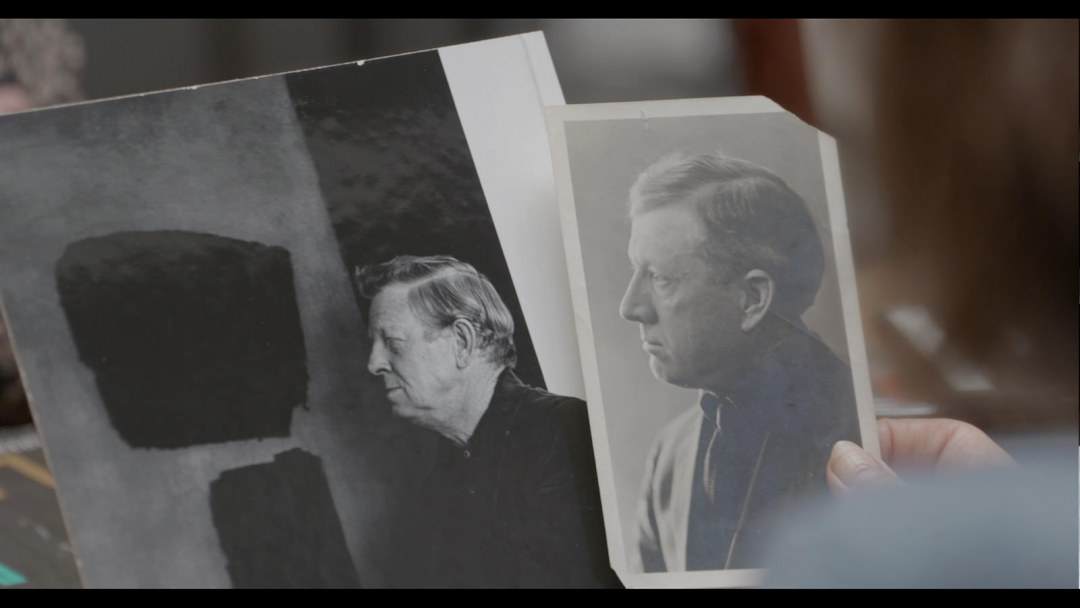 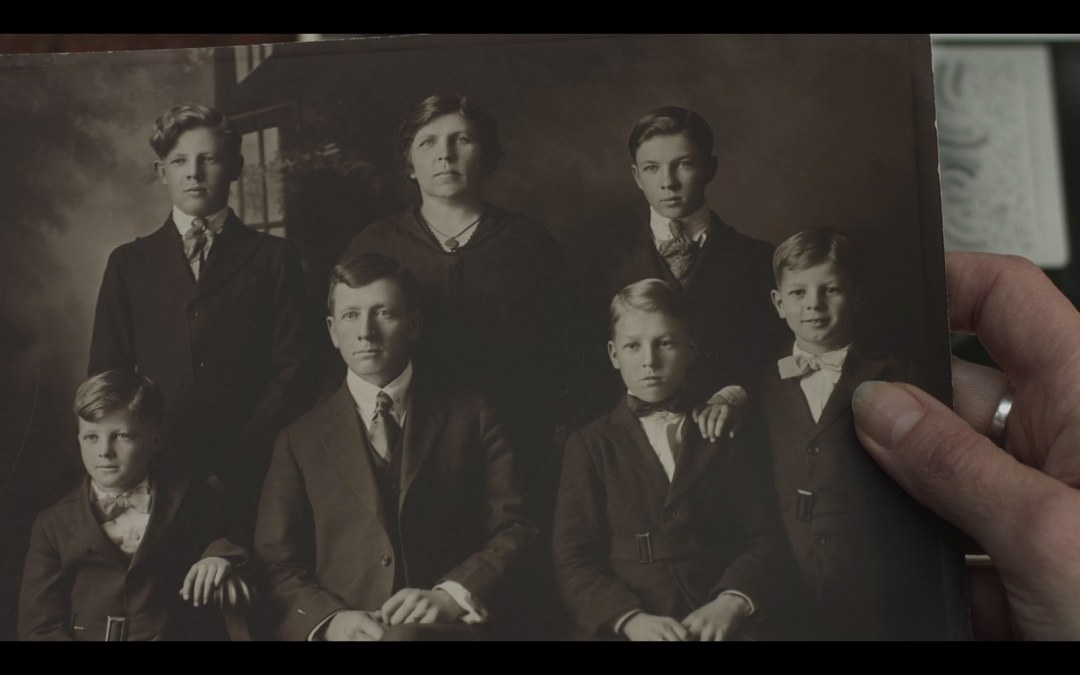 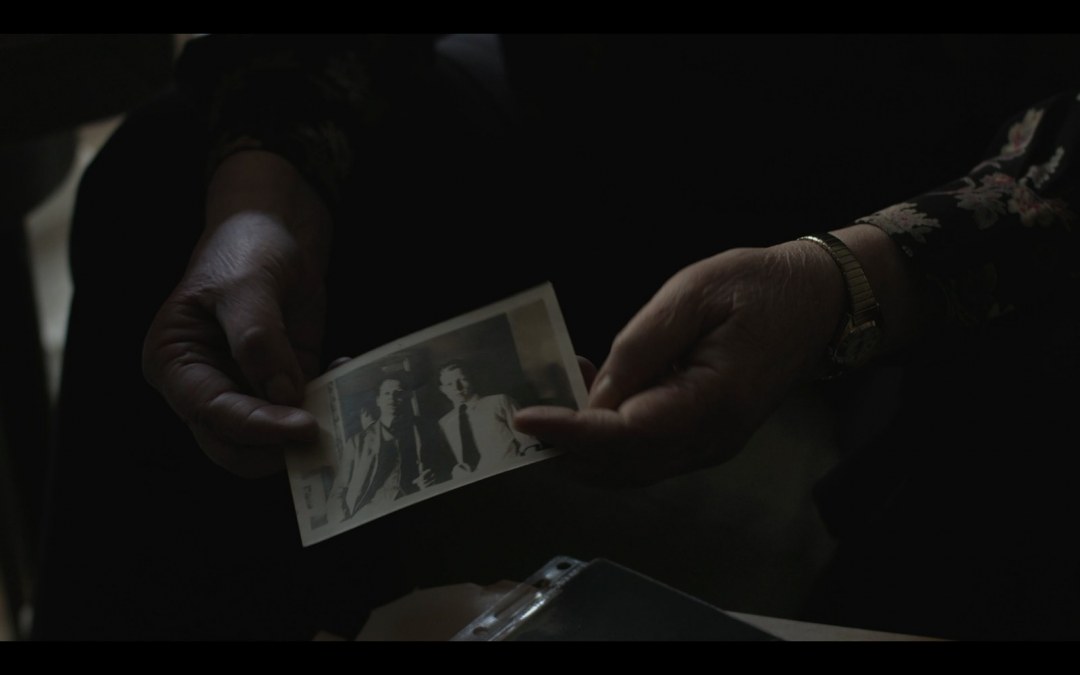 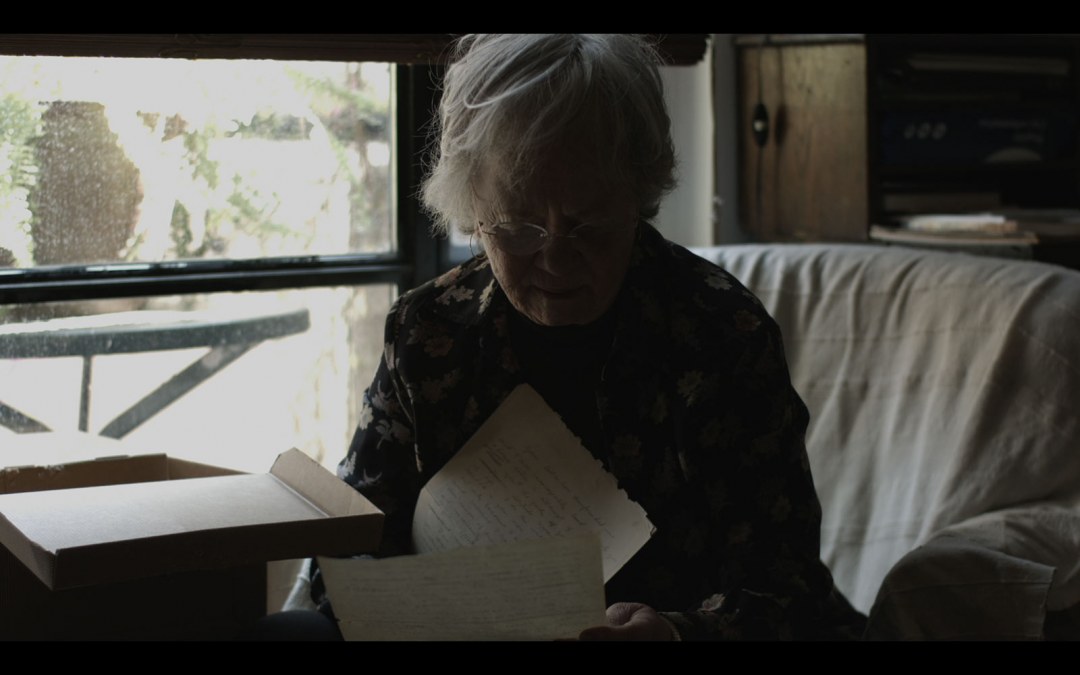 The film tells the story of two brothers, two American painters: Jackson Pollock and Charles Pollock. In 2015, the two artists were exhibited side by side in two exhibitions at the Peggy Guggenheim Collection in Venice and, on that occasion, many works by Charles Pollock came out of the cupboards. Through family correspondence, the film questions two ways of being an artist: it revisits a painter who had become a myth and brings another painter out of the shadows.

Today, for you, him and her together again. These

Sylvia (don’t we love the dress!) and the Greenb

Charles and Ed Corbett. A very good artist. In the